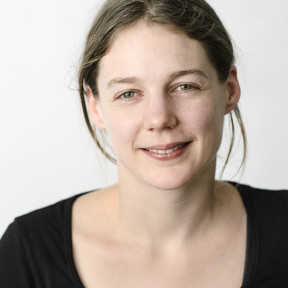 Luisa Steur is Associate Professor of Anthropology and Managing and Lead Editor of Focaal-Journal of Global and Historical Anthropology. Her research focuses on the dialogues and tensions between Communist politics and the agency and experience of historically oppressed people, seen in the context of global capitalist restructuring and its impact on working people’s lives. She has done extensive fieldwork in Kerala (India) on the resurgence of Dalit and adivasi activism, demonstrating that this activism, which confronts continuing caste inequality and violence, emerged when it did because of the intensification of capitalist processes of exclusion and dispossession. Steur’s published on this amongst others in her monograph Indigenist mobilization: Confronting electoral Communism and precarious livelihoods in post-reform Kerala (Berghahn 2017). She has also embarked on a comparative project that looks at the changing relationship between Afro-Cubans, particularly blacks, and the Communist Party in Cuba.In both Kerala and Cuba, the focus of her fieldwork was on the working lives of manual laborers: agricultural laborers in Kerala and sanitation workers in Havana. This focus aligns with her broader interest in the anthropology of labor, anthropological political-economy and related fields of thought that try to critically capture the ways in which ever-changing capitalist dynamics structure the ways in which people experience, accommodate to and resist the relations of power that they become part in order to make a living.

Towards a contextual understanding of the politicization of Adivasi identity

Contact us for more info about the Summer School